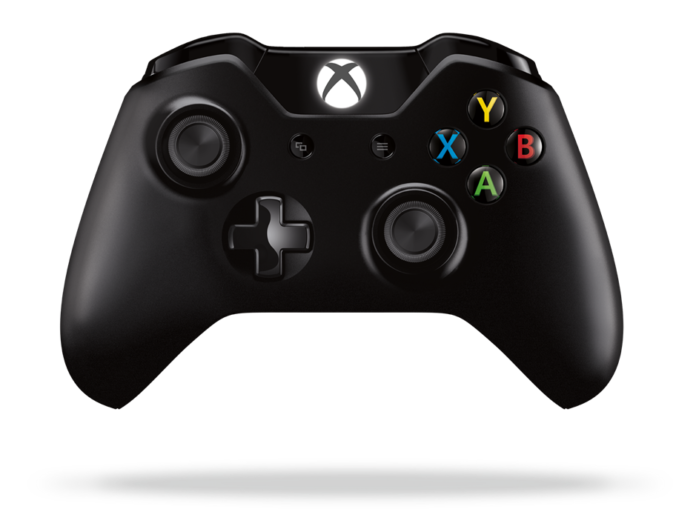 Xbox is one of the best digital game boxes out there and people are simply crazy about it. When we wrote our earlier article, best Xbox one emulators, we receive many requests to bring some best split-screen Xbox one games. And this article is based on that request.

In this article, we’re going to talk about some of the best split-screen Xbox one games. These games have been handpicked and best couch coop Xbox one games as well.

Let’s start and see some of the best split-screen Xbox one games. You can download these games and play as and when you want. If you can’t afford Xbox one then you may look for Xbox one emulators for PC.

Just get your faviourate buddy and get ready for the fight, dodge, duck, dip, dive, shoot, jump, and parry to win. The game rule is very simple- Devil is stealing peoples’ soul in contract and you need to scroll from thousands of boos to save everyone.

You can play either as Cuphead or Mugman and can fire your finger gunsagainst cartoonish enemies. Even you can play Cuphead on PC or Nintendo games. Just look for the Nintendo emulators and enjoy this amazing game there as well.

If you’re looking for the best action Xbox one split screen game then Gears of War 4 is for you. It’s like a blockbuster hollywood scientific movie from 80-90s.

Here you will get the orders from your chief commander and then you and your buddy will be following the instructions given by them running past blazing fires.

The main campaign of Gears of War 4 lasts for around 9 hours as you and your partner will follow different strategies to defeat the enemies.

If you like classic movies where let’s say you are in a prison and want to come out then this A way out game is for you. Even if you’re new to the video games, this game will simply blow your mind in terms of graphics, representation, and sound.

You need to play this game with your partner and that is how the game has been designed. Both of you will be of opposite personalities and will plan to break the prison. While planning and executing, be consious whom you talk, what you talk. Make sure all communication are with the right people. As there are consequences to every wrong move.

If you love games especially the racing game then Rocket Leauge is for you. This is a multi-player soccer driving game where upto 4 players can play together. There are 10 billion+ combinations in the vechile and parts and you can design as per your requirement. Means you can customize your vehicle and can put some tyre, other gear and so on.

Rocket leauge is easy to play but very hard to master it. Here either you and your friend or two AI will control the soccer ball and score it in the opponent’s net. For the gamers who like competition with suspense Rocket leauge comes out as winner.

You must have heard of this game- call of duty! It is one of the best first-person shooter game Xbox one split screen game.

This call of duty infinite warfare- Xbox one legacy game allows you and your friend to play online and compete with the other players around the globe.

Here you will compete with other players and robots with a large array of sci-fi weapons. This game gives a great experience in the multi-mode and can be played online. If you want more casual kind of game then Zombie mode of call of duty is for you.

If racing is your passion then Forza motorsport 7 is for you. As this is a racing game and so you and your friend need to focus on the road and look to finish the line first. This is one of the best Xbox one split-screen games which provides kind of real racing experience in high resolution like 4K.

A lot of configuration and varities are available in Forza Mototrsports. You can choose from 700+ cars, 200+ configuration, 32 locations, and more. This game is highly engaging and will keep you in the game.

Minecraft is best open world xbox one split game to play. You can play this game with three of other friends. This game provides endless opportunities and provides carefree gaming experience.

There are two main mode in Minecraft which you can play-

What is Akamai Netsession client and is it safe to Remove It?

Top 6 AirDroid alternatives you can use

How to fix err_connection_timed_out chrome error

What is RCP Components Android?

How to Install SportsDevil on Kodi

Nishant - July 21, 2019
0
In this tutorial, we are going to talk about how to install SportsDevil on Kodi. This article I am writing by testing on Kodi...

The active directory domain services is currently unavailable Windows 10- How...

6 Best URL Shortener Sites You Should Use for short URL

How To Convert PDF and Scanned Files In Other Doc Formats

Why Chatwing Is The Leading Chat Software To Use?