Recently, when I was writing about best Xbox one emulator, I came to know another amazing emulator for Nintendo 3DS Emulator for Android, PC, MAC, and Linux. And after using this for a few days, I found it worth and thought to share with you all.

Nintendo is a gaming company which has a library of games allows you all to play wonderful games. It was 26th Feb 2011 when Nintendo was launched initially in Japan and later around the globe.

Initially, Nintendo 3D games were not that much success and due to this, the price was dropped by a huge amount within 6 months. Then it took a step and become one of the most famous 3D games in the community.

Here in this post, we will be talking about best working Nintendo 3Ds emulator for Android, PC, and MAC systems. These are the best Nintendo emulator and allow you to play all the games without buying it.

As discussed earlier, emulators are the system which is developed to meet the purpose of another system. For example, let’s say there is a game called G1 which has been designed for the MAC system. Now G1 will be having some configuration which is only met in the MAC system. Now if we want to run game G1 to another system we should meet the configuration of MAC. And that’s what emulator does.

Here we’re going to see some of the best Nintendo 3ds emulators for android, pc, and Mac systems. I have personally tested these and are working perfectly. 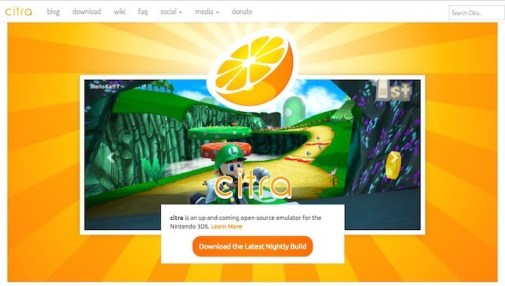 The best thing about Citra 3Ds emulator is, it’s free and support almost all the major operating systems. And it is the only Nintendo 3ds emulator which is currently working for everyone.

The developer community of Citra 3Ds emulator is quite active and they keep on working to fix the bugs. For example, earlier it was having stability issue which has been solved now.

Although Citra 3Ds emulator won’t be having all the features of Nintendo 3ds but you will be able to enjoy maximum without spending a single penny.

Now as you know only Citra is the working Nintendo 3ds emulator and so, let’s explore how to download, install, and use this.

Here are the working links to download Nintendo 3ds emulators (Citra 3Ds emulator) for Windows, Linux, and MAC systems. These are valid download link and works without issue. You can see these downloads are from GitHub, the world’s largest code repository and version control software.

Now as you have downloaded the Citra 3Ds emulator for your operating system, let’s understand how to install and set up the Nintendo 3ds emulator for windows.

1. Simply double click the downloaded software for windows and it will open a wizard 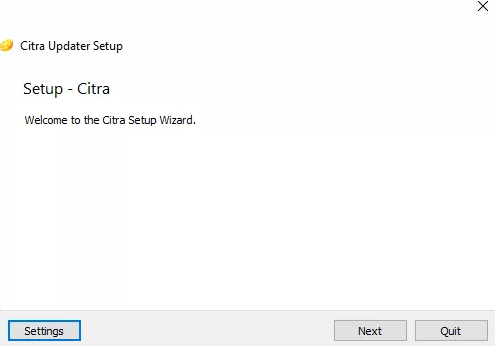 2. Just click on Next and select the folder where you want to install Citra 3Ds emulator 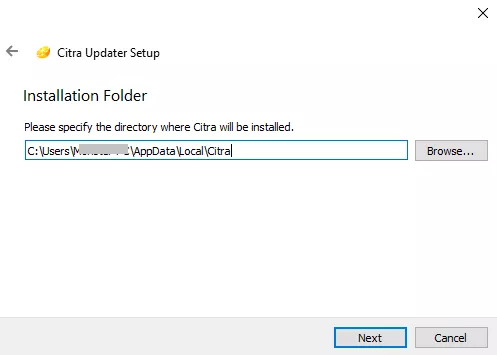 3. The next step is to select the Citra 3Ds emulator component. It will have 2 options but will suggest you select only Citra Nightly. Later it will ask you to accept T&C and simply do that. 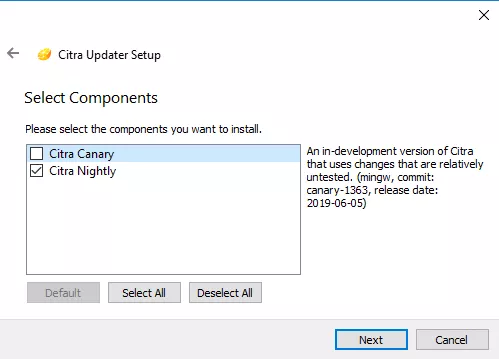 4. Once T&C accepted, the installation process will start immediately. Make sure you have an active internet connection for this. 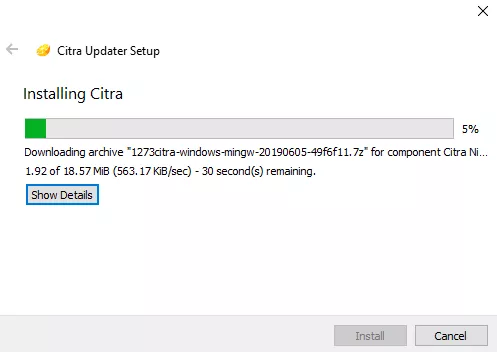 5. Once the installation process will complete, you can open it and it will show like below-

This will be the very first screen of Citra, the working Nintendo 3ds emulator for Windows, PC, Linux, and MAC. You can add the games here which you want to play and start enjoying.

Here are some of the Nintendo 3Ds games which are compatible with Citra 3Ds emulator. Although there are thousands of 3ds games but all can’t be played on Citra 3Ds emulator due to unsupported graphics and OS requirements.

So far, whatever we have discussed was for Windows, PC, MAC, and Linux but not for android. Let’s check Nintendo 3ds emulator for android in the next section.

As Nintendo 3ds games are quite famous and so all kind of users want to play these. And as Android users are kept on increasing and so there was a need of Nintendo 3ds emulator for android.

It came as well earlier and was working. But when there was an update on Nintendo 3Ds games, supported emulators stopped working. This was due to the requirements and graphics involved. All 3ds games require high graphics and system configuration.

And so, the reality is, current we don’t have any working Nintendo 3ds emulator for android. If you find somewhere either that article is not updated or it won’t work.

These were all about the Nintendo 3ds emulator for android, pc/windows, mac, and Linux operating systems. You can download the respective software and start playing the games.

For other than the Android operating system, Citra is the best emulator which you can use. It is also unstable but developers are working to fix those. If there will be any further news about this Nintendo 3ds emulator, will share here.