Are you looking to stop other devices to use your WiFi network, then this article on WifiKill for pc download is for you.

You can easily kill the devices which are using your WiFi using WifiKill software for PC. In this post, we will discuss what is WifiKill, how to download WifiKill for PC and how to use WifiKill on PC.

Keep reading to know more about the following-

What is WifiKill for PC?

WifiKill is an application which you can use on your android devices to stop others to use your WiFi for PC. It is one of the best WiFi controller app for any android phone. You can download the WifiKill app from Google Play or you can also download from the link given in the later section. The latest version is 2.3.2 and I have provided here the APK of the software.

WifiKill was developed by XDA app developer and has been proven as one of the best apps to reduce bandwidth misuse of the internet. You can also monitor the data uses of your connection by various devices connected. Here are the details of the WifiKill APK software-

There is only one issue while downloading and installing this WifiKill software on your android device. It requires the rooting of your android phone. And the drawback of rooting is, your warranty will no longer be valid.

And so, I personally don’t suggest rooting the android phone. The alternative is, to use NetCut. You can easily install and operate Netcut on any windows system.

And that is the reason, in this post of WifiKill for PC download, we have tried to cover the steps to download and install NetCut WifiKill on Windows PC for free.

Netcut is another free software for windows system that can help you kill any device from using your WiFi connection. The software is run perfectly on the new operating systems like- Windows 10, 8, 8.1, and 7.

WiFi Kill for PC can be helpful in many ways including-

Note- We are sharing this WifiKill for PC download only for educational and awareness purpose. Please don’t misuse it.

I have already told that out of all available WifiKill for pc download, NetCut WifiKill is the best. Let’s see some of its features so that you can use the most.

Requirements to use NetCut WifiKill for PC

Before you move to download WifiKill for pc, let’s check if you have the requirements needed in your system to install this software.

These were some of the simple requirements for using WifiKill for PC.

WifiKill software for PC is simple software and a lightweight as well (just around 2MB). You can download this from the link given and install it like you do for any other windows software.

We are also listing the steps need to follow while downloading WifiKill for pc and installing WifiKill software later in this post.

How to install NetCut WifiKill for PC 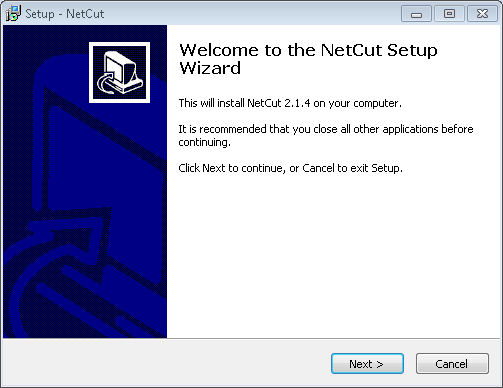 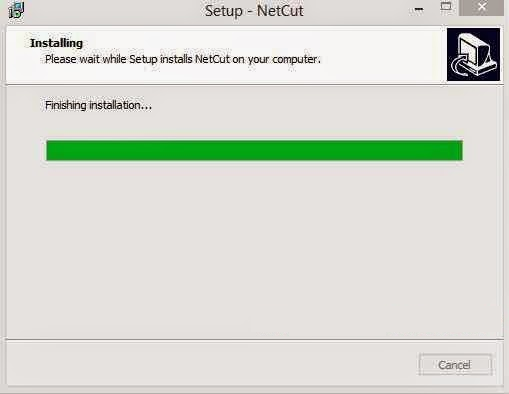 • After installation, the software should show two options-

1. Restart computer now
2. Restart later
• You should restart it now so that the changes will be reflected quickly and correctly
• Once the system is rebooted, open the taskbar navigation and you will find the scissor icon of Netcut WifiKill software 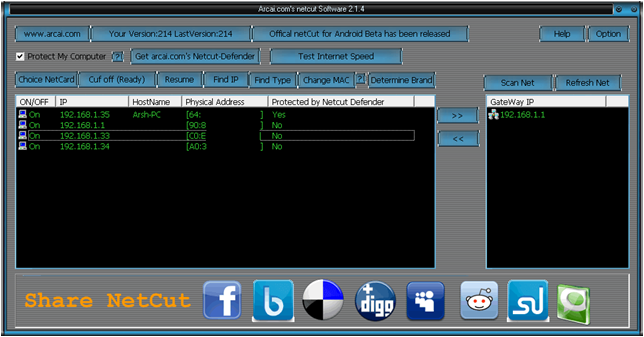 These were the detailed guide on WifiKill for PC download, install, and use. You can easily kill the connected devices from your WiFi network.

Do try to stop the misuse of your internet connection and keep your network safe. And let me know if you face any kind of issues while following these. Please check our software section for more such posts.