A couple of days back, we talked about what is snus and their many questions came on the impact of snus on public health!

So, we thought of taking some time and writing a detailed guide on the impact of snus on public health. 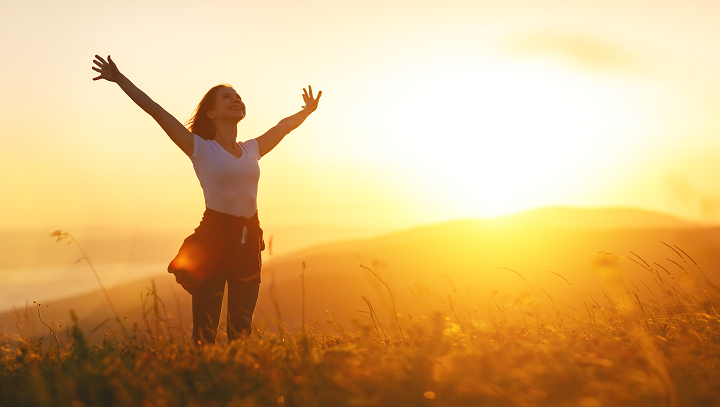 Just to give you a brief, snus is smokeless tobacco that comes in pouches and people consume it by keeping in the upper lips in their mouth. Now the question is- is it beneficial or harmful?

Well, it’s definitely harmful and even Europian Union has banned it except Sweden from consuming it. The major reason behind the ban is the addictive and harmful effects of nicotine.

People who talk in favor of the snus says that it is less harmful than smoking and can be a gateway for smokers. As the snus tobacco is not burned and no smoke is inhaled.

According to a report by BMJ, in 1976,  40% of males smoked daily while this number went down drastically in 2012 with just 15% males. Also, researchers found a huge reduction in lung cancer, cardiovascular disease, and deaths from other causes in Sweden.

Does snus cause cancer?

This is still a debatable topic and varies from study to study. Some researchers have found that snus causes some specific risk of cancer while few researchers also say the opposite.

The difference can also be due to the sample taken for the study, age group, genders, and many more…

almost the same pattern as with the other form of cancer as well. As we know tobacco is one of the main reasons for oral cancer and snus is also causing this. Although it is less than smoking but definitely it cause the risk. You can check more about it here.